Don’t face your legal matter alone. We are here to help. Our blogs are aimed to present you with necessary tips and tricks to maximise your compensation payout! If you'd like to know more, we are only one phone call away. Workers Compensation When You Stop Working For An Employer 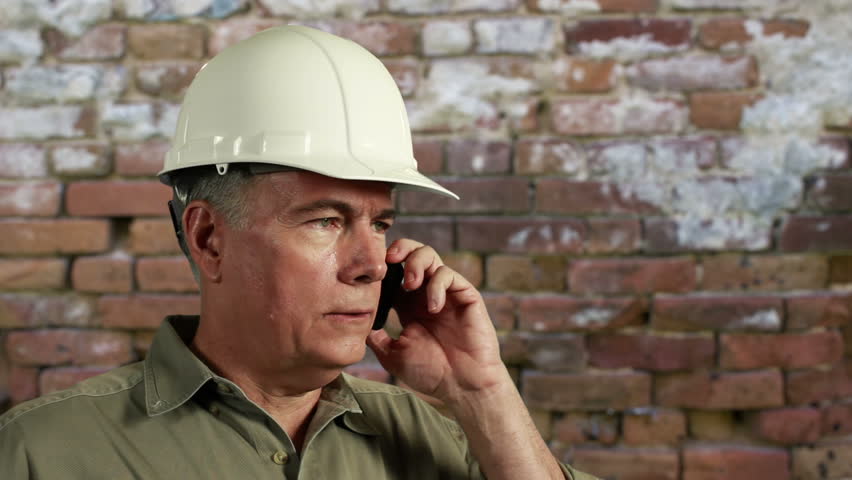 Until 1 October 2011, Workers Compensation and Injury Management Act 1981 (the Act) used to prescribe that workers would only receive benefits until the age of 65, and if the worker was over the age of 64 at the time of the injury then the worker only has an entitlement to one year of weekly […] Some West Australian Workers Compensation Insurers issue a Notice that Liability is Accepted (Form 3A) and state that this is for medical expenses only. By doing these insurers are effectively trying to say that they never made a decision in respect of weekly payments and workers who subsequently need medical payments have to prove their […] Online Wills in Western Australia – Are They Worth It?

Online Wills in Western Australia Package wills are cheap, you could just buy a will pack at the post office or get a Pro-forma will online, so why should you pay for a solicitor to help you? ‘Standard Wills’ or ‘Off the shelf’ or even “On-line Wills” pre-printed Wills can end up costing your family […]

Liability of More Than One Person – Understanding Proportionate Liability

What is Proportionate Liability In 2002, following the collapse of HIH Insurance and other disasters such as the World Trade Centre incident in 2001, insurance premiums became more expensive. Insurers claimed that compensation payments relating to insurance policies were becoming unaffordable. Following the Ipp review, legislatures around Australia passed Civil Liability Acts which were similar […]

Want to WORRY LESS and get BETTER OUTCOME?